You are here:
Important NoticesNews 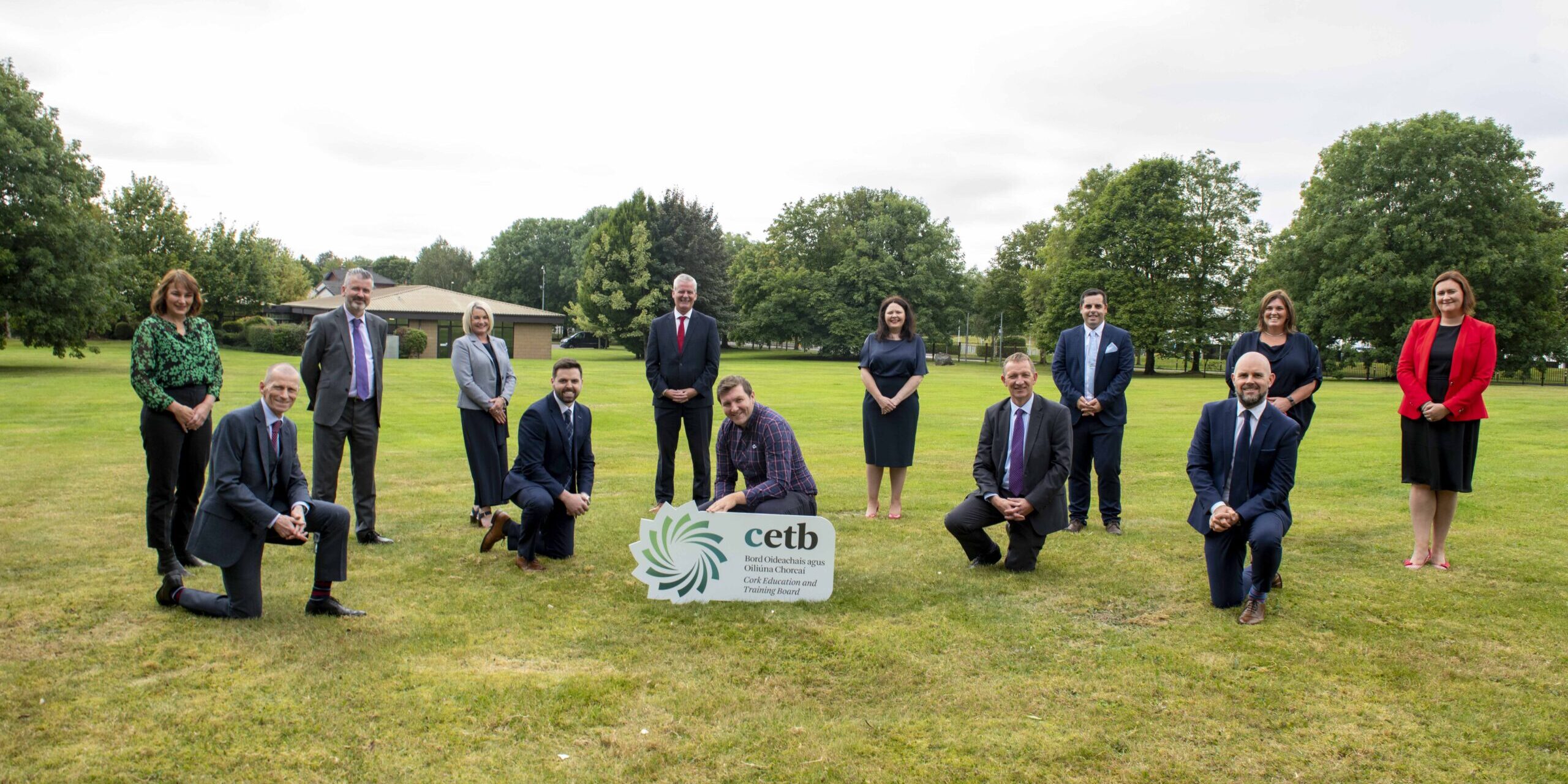 Chief Executive, Denis Leamy, congratulated everyone on their appointments and stated that the Executive is looking forward to working with such a high calibre of professionals going forward.  The new appointees bring a wealth of experience and knowledge to their respective roles and the schools, colleges and centres, as well as the organisation as a whole, will benefit from their expertise.

Cork ETB congratulates the new senior leaders and wishes them every success in their respective roles.  The Executive also takes this opportunity to thank the outgoing Cork ETB staff for their dedication and commitment to the learners, organisation and communities they served over the years.  We send them every good wish for their retirement.